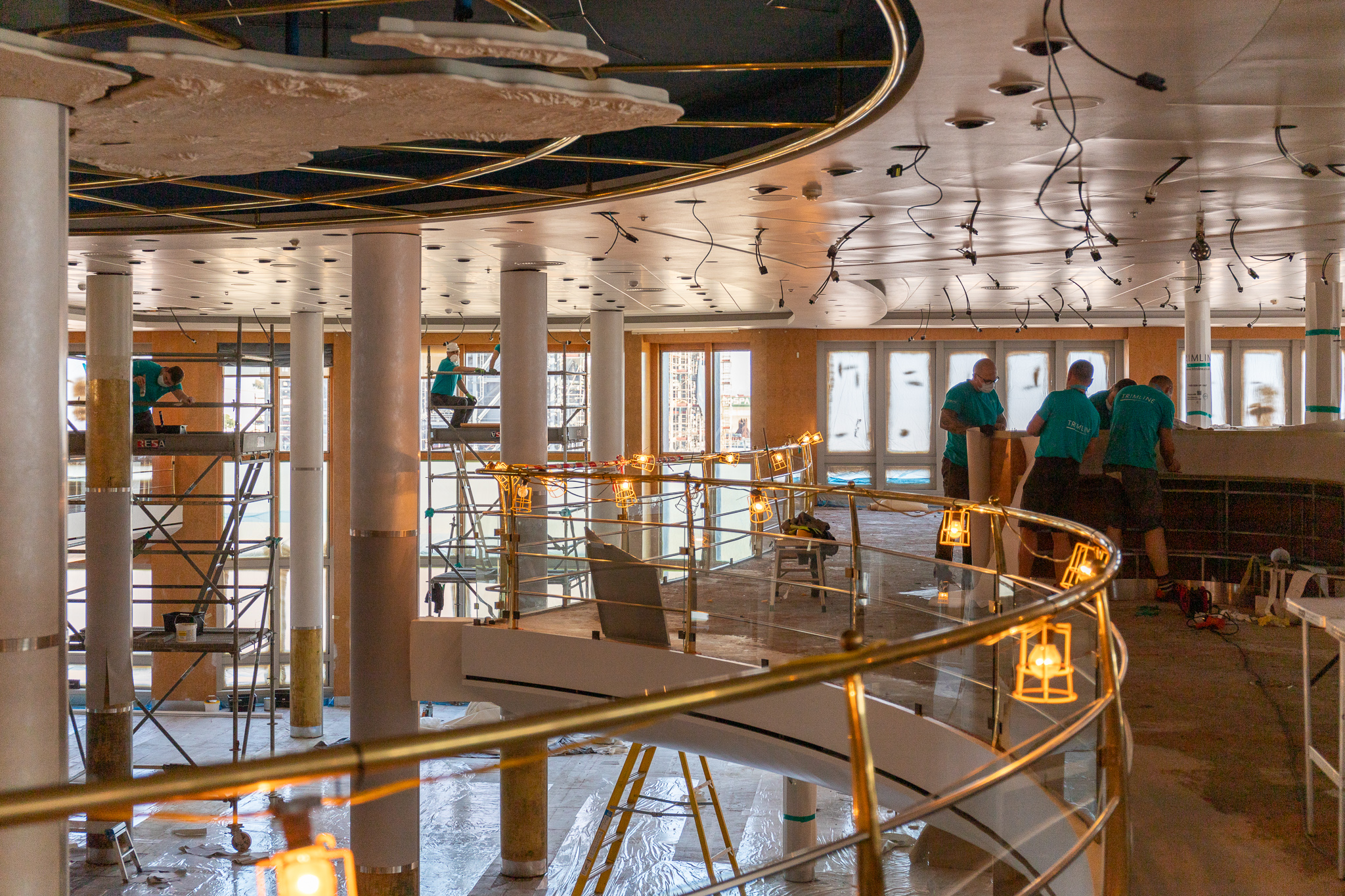 Trimline and Marella Cruises teamed up again on the recent refurbishment of Marella Explorer in Puerto Real, Spain. 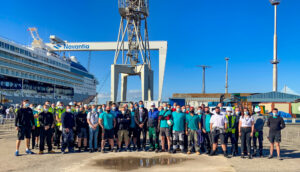 During the extensive 4-week refit, as the main outfitter onboard, the 80-strong Trimline team of floor layers, decorators, joiners, upholsterers, tilers, electricians, french polishers, welders and hard surface repairers completed a complex refurbishment of the Main Restaurant (Latitude & Vista) which included the installation of an ultra-high efficiency lighting system which is 15% more efficient than standard LED drivers. Changing the existing lighting over to this system saves 130 Tonnes of Co2 per year.

Other areas the Trimline team refurbished were Indigo which included the installation of a fully interactive LED dancefloor; The Mediterranean Bar which included the recovering of all loose seats & sofas; Squid & Anchor; The Hideout; Pool Deck; The Attic; Umi Sushi; Cinema; Broadway Show Lounge; Coffee Port; Lounge; Bar 53; The Shack; Destination Services; Cruise Holiday Store; and the carpeting of 60 cabins. 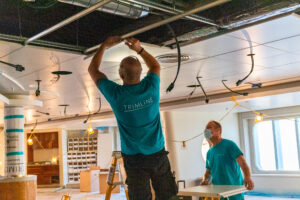 One of the key success factors of the refit was the use of Trimline’s exciting new app (TAPP) which runs their entire business. The first of its kind, it provides a way for Trimline, its customers, suppliers and contractors, to work collaboratively towards the end-goal of a superbly executed project, on time & on budget. TAPP helped in many ways during this extensive refit, including: 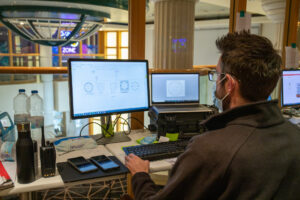 Marella Cruises Hotel Refurbishment Manager, Matt Easton, said “Trimline’s team did a great job during the latest update onboard Marella Explorer with fantastic project management skills. By using TAPP, I had constant access to live data, allowing me to see exactly where Trimline were against their plan and when an area was ready for sign off. We had total transparency throughout the project which gave us confidence that we would complete on-schedule.”

If you’d like to know more about TAPP, you can book a live demonstration by contacting Trimline on enquiries@trimline.co.uk