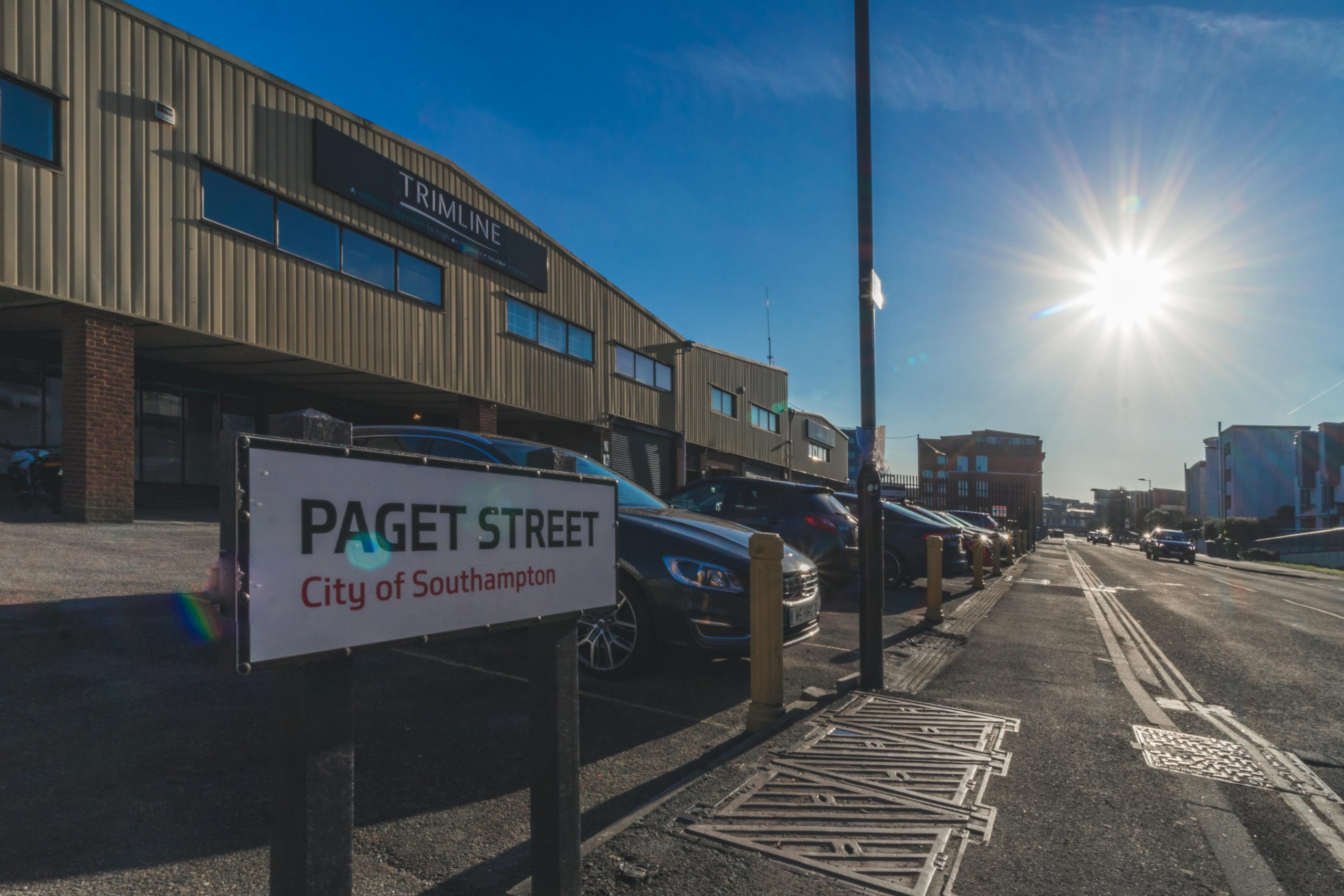 Southampton-based marine company Trimline, who refurbish the interiors of cruise ships and ferries, has just announced that due to staggering market growth in the cruise market, they are looking to increase their local workforce by at least 15% in order to meet the growing demand for their services globally. As a result, Trimline is undergoing a marine interior recruitment campaign.

Recently published industry articles state that 127 new cruise ships are to be built between now and 2027, which has a huge impact on Trimline’s orderbook as cruise companies approach them to refurbish the interiors of existing cruise ships to the standard of the newbuilds.

Trimline’s Chief Operating Officer, Ross Welham is heading up the recruitment drive and said that “where possible we like to recruit from within the local community and while our market is quite specialist, there is a lot of marine talent in the area that we hope to attract.”

“Some of the roles we are looking to fill roles include Project Managers, CAD Draughtspeople, Ship Surveyors and Contract Support Co-Ordinator. The Joinery workshop is another area we are expanding as the demand for our in-house joinery expertise increases.” Added Welham. [VIEW JOBS]

Trimline is a great local success story. Reg Oliver, supported by wife Audrey, founded Trimline in 1965 after being made redundant. He set up shop in a friend’s leaky shed with just a sewing machine for company. He quickly grew his team and moved to more suitable premises where Trimline gained a reputation for delivering a quality service to marine clients locally.

By the 1980’s, Trimline had entered the global cruise refit market and began refurbishing the interior of cruise ships such as QE2 and Canberra.

Reg and Audrey’s sons Gary and Michael Oliver joined the business at this time, carrying out their apprenticeships on the shop floor, so you could say that marine interior outfitting runs in their blood. 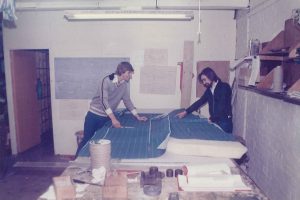 Chairman, Gary Oliver said “After 40 years in this industry, my brother and I still get excited about every project we undertake. Some of our staff have been with us for almost as long as I have and so even though we have grown to be a market leading business, we still have a family feel. With the growth in the cruise market, the future is looking very bright for Trimline and with the support of our new staff members, we look forward to further organic growth.”