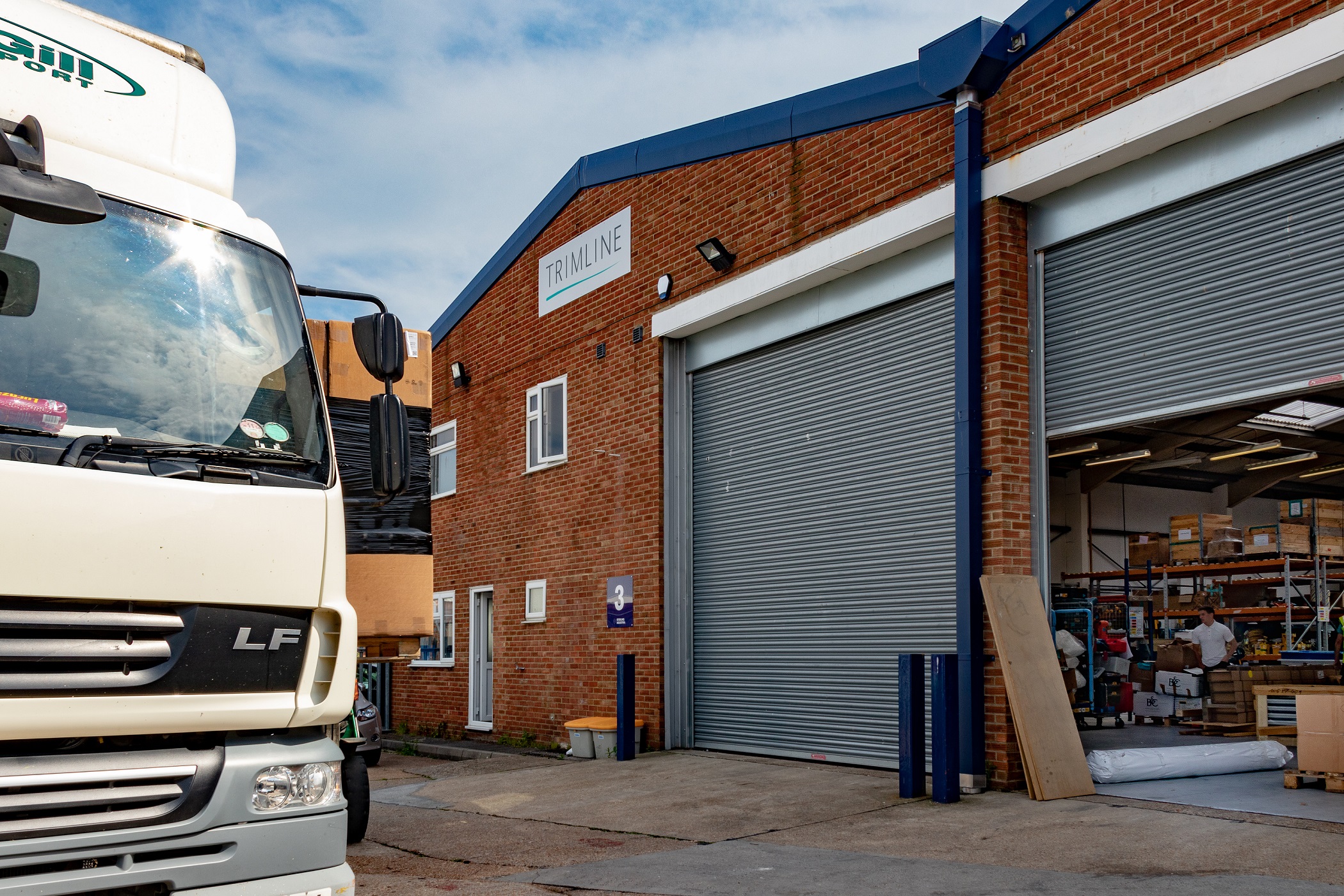 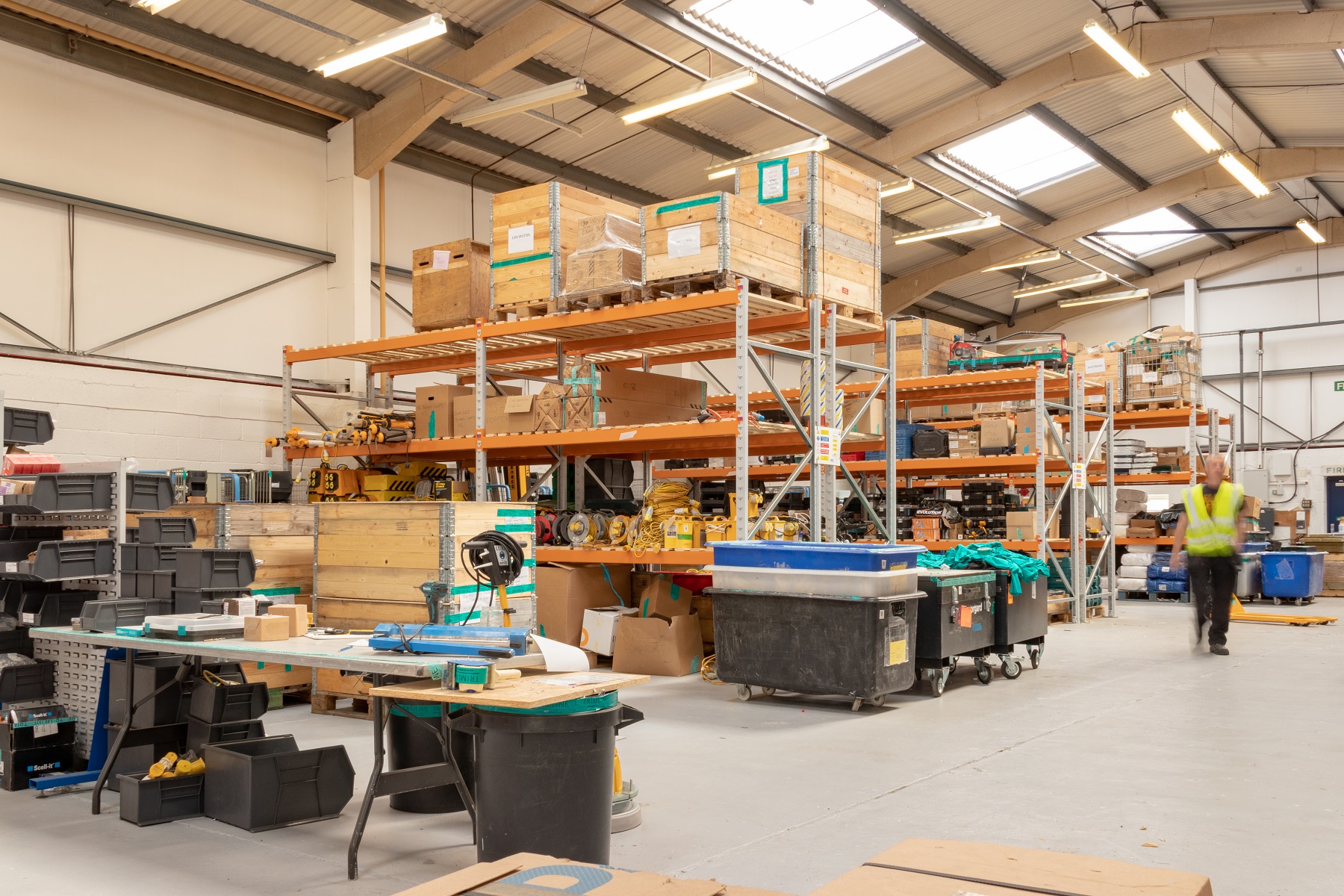 Trimline was founded in Southampton in 1965 and from its humble beginnings, Trimline is now a highly specialised, £multi-million respected leader in the marine interior refurbishment industry, carrying out refits to many of the World’s cruise, ferry and defence ships. 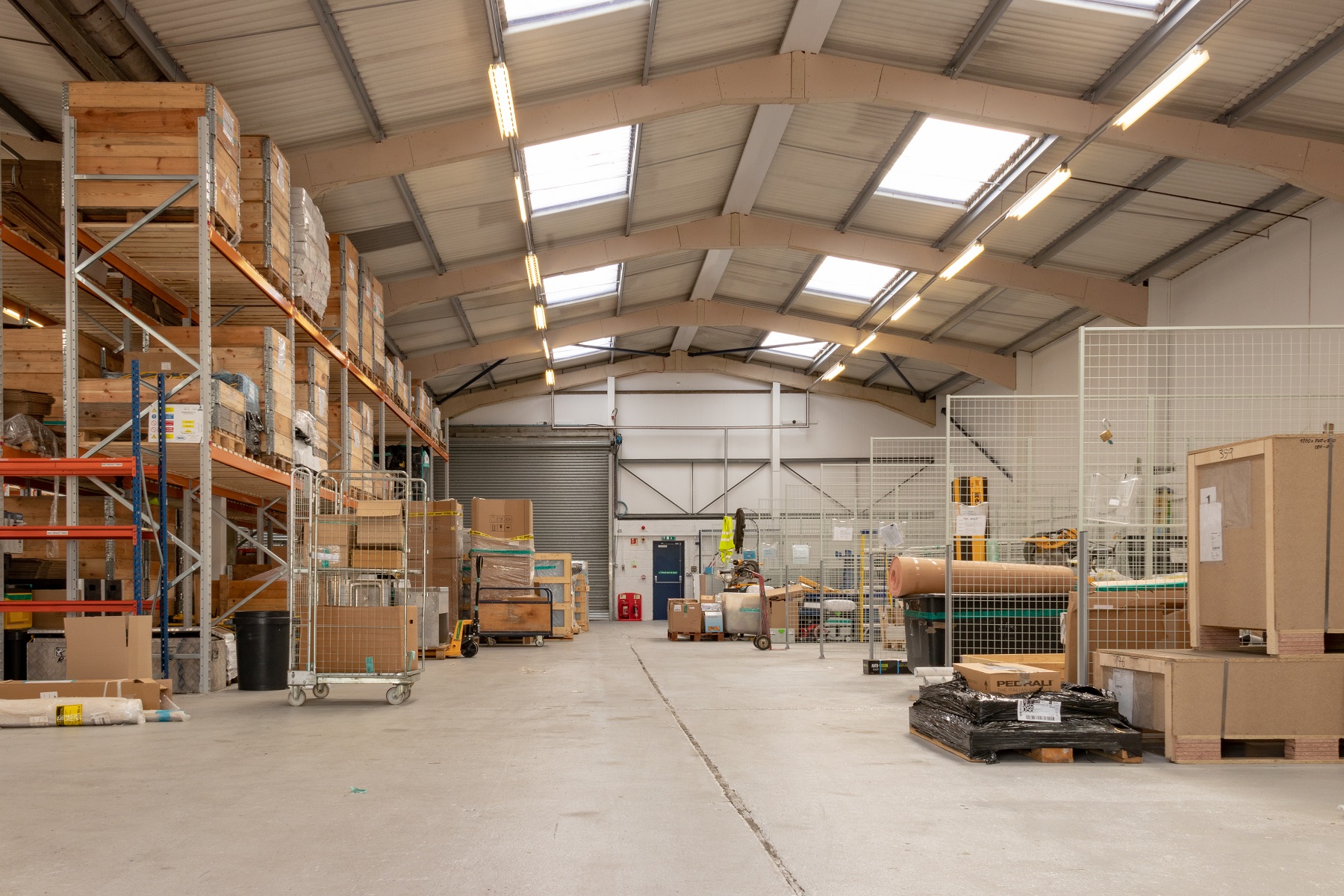 Trimline’s Logistics Manager said “Trimline House on Paget Street has housed the entire Trimline team since 1982 and during that time the team has grown significantly. In order to increase our warehouse space, our Logistics team has moved to a new home just up the road at Lower William Street. The increased space in the new site will allow for optimal pre-delivery project planning and a fully racked warehouse, bringing greater efficiencies to every project.”