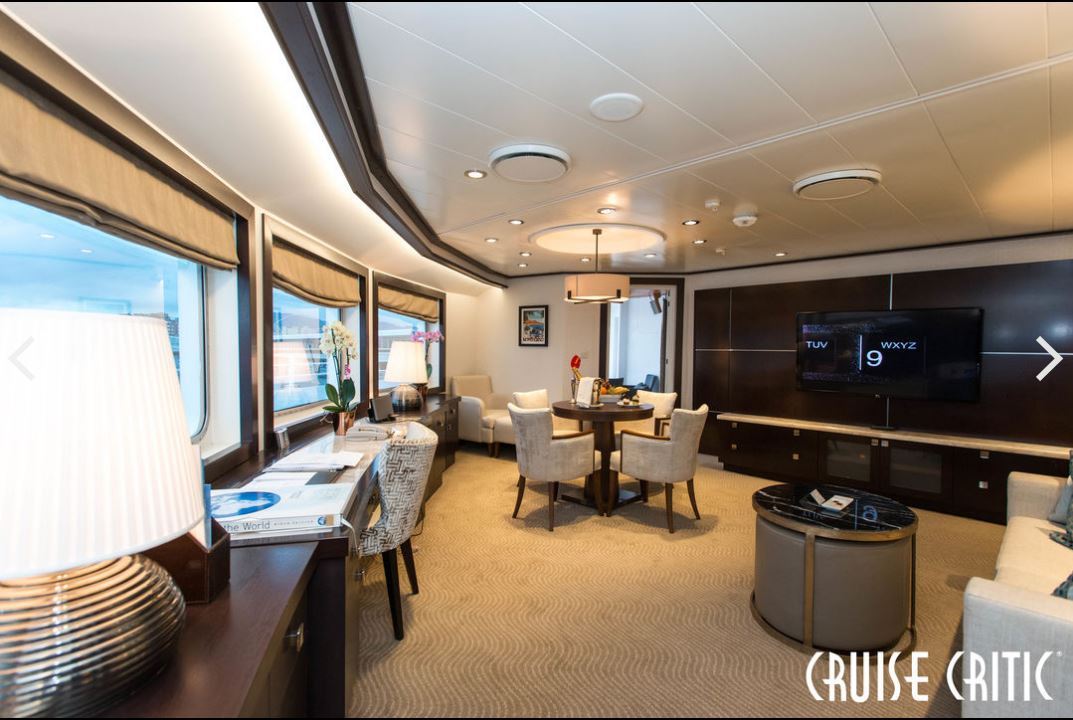 In a major interior renovation, Trimline upgraded Windstar Cruises’ all-suite yacht Star Pride in good time for the 2016 summer cruise season. In June, the 212-guest ship underwent a $4.5 million transformation in Athens, Greece, including the revitalisation of two owner’s suites and refurbishment of public spaces.

Star Pride is the latest Trimline refurbishment for Windstar Cruises, joining Star Breeze and Star Legend which were refurbished by Trimline last year, with matching accommodation and features. Windstar and Trimline have partnered for the renovation of all six ships in Windstar’s fleet.

In completing the refurbishment, Trimline was able to draw on over 50 years’ experience in planning and executing similar projects on a wide range of marine vessels for the cruise sector. The team used their wealth of experience to invent innovative solutions in terms of materials used, details added and the best use of space.

Michael Oliver, Trimline’s Co Chairman remarked, “Trimline was very pleased to work with Windstar on this significant refurbishment and in particular on the Owners Suites where the outcome on this technical project was of the highest quality and fits well within the Windstar brand.”

“Trimline was chosen as Windstar’s main sub-contractor for the Pride Phase II refit as we know we can count on them to complete any project on time, within budget & on schedule. All areas refurbished look beautiful but in particular the two new owner’s suites are stunning & Trimline’s finish work was key to making this project a success.” said Theresa
Rasmussen, Interior Superintendent with Windstar Cruises 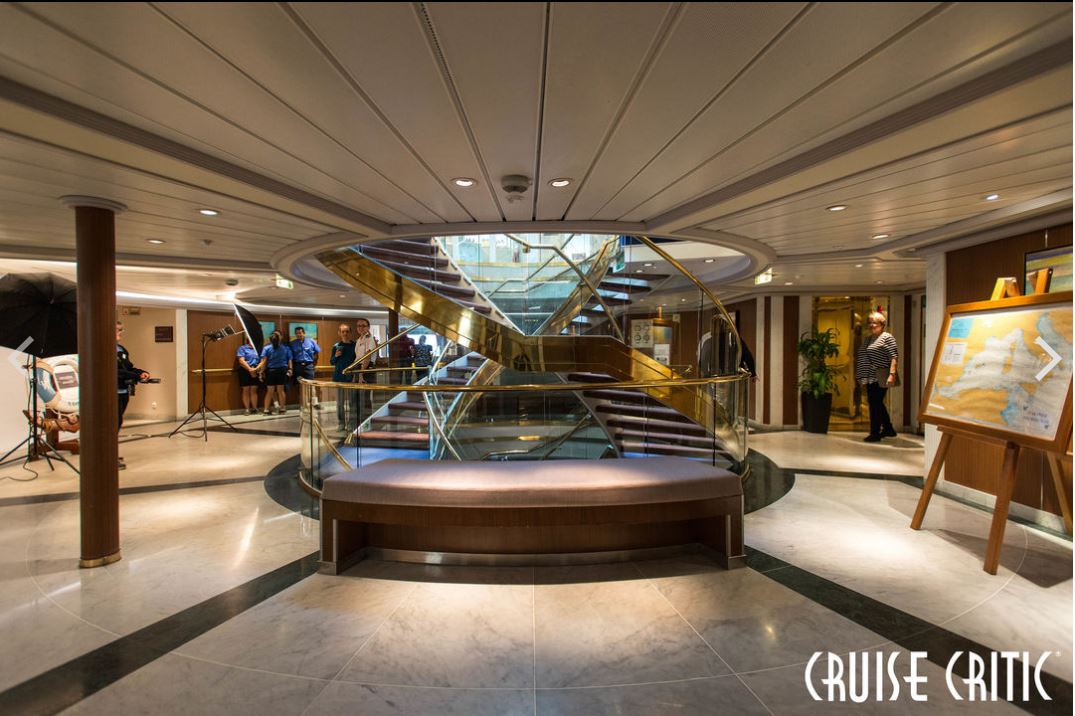 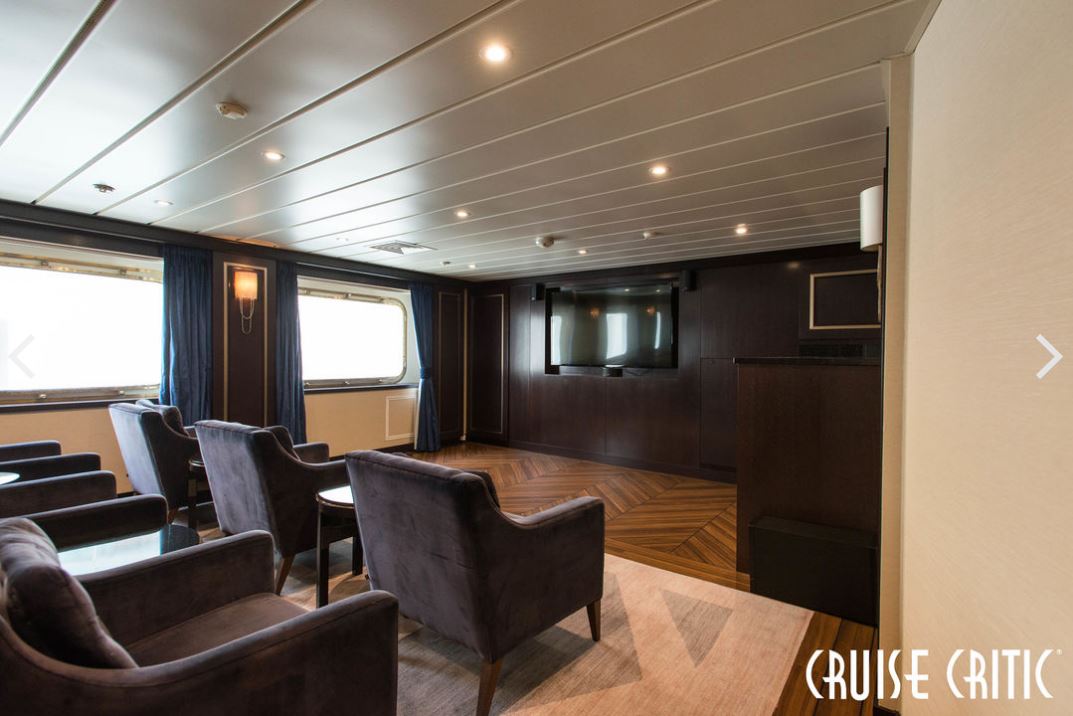 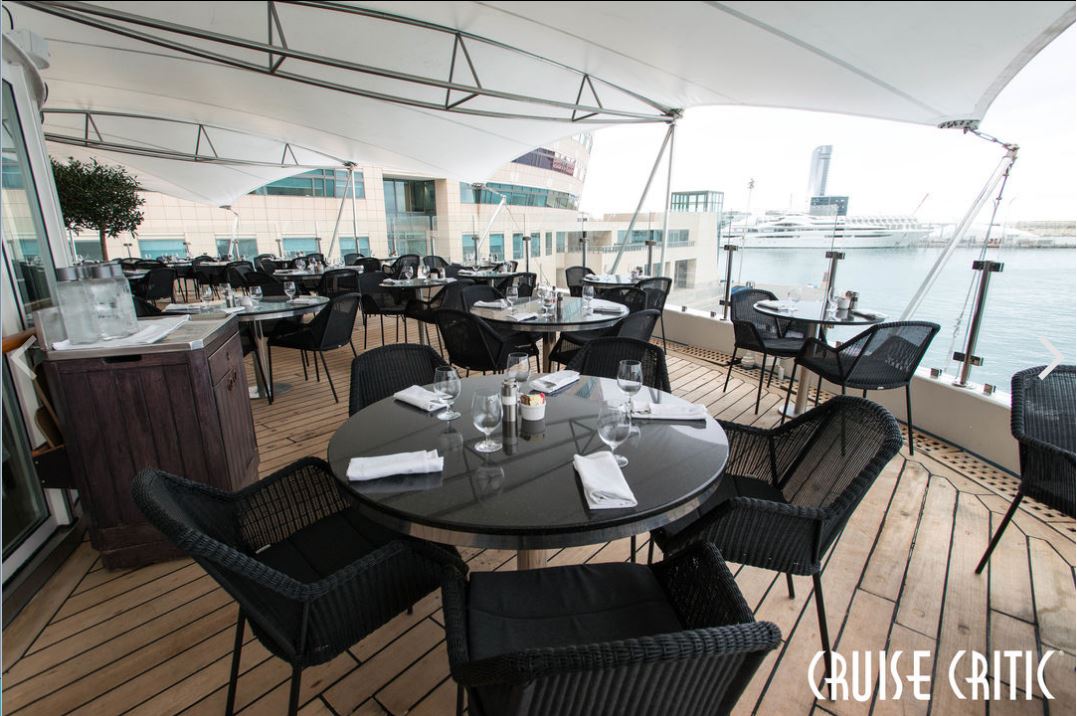 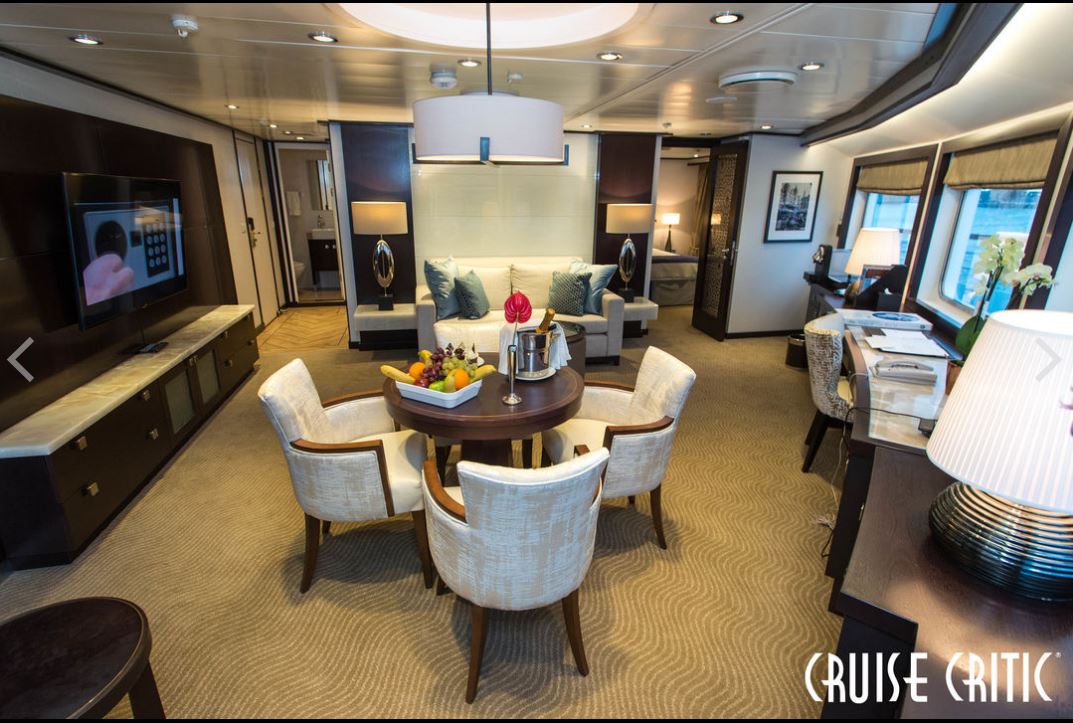 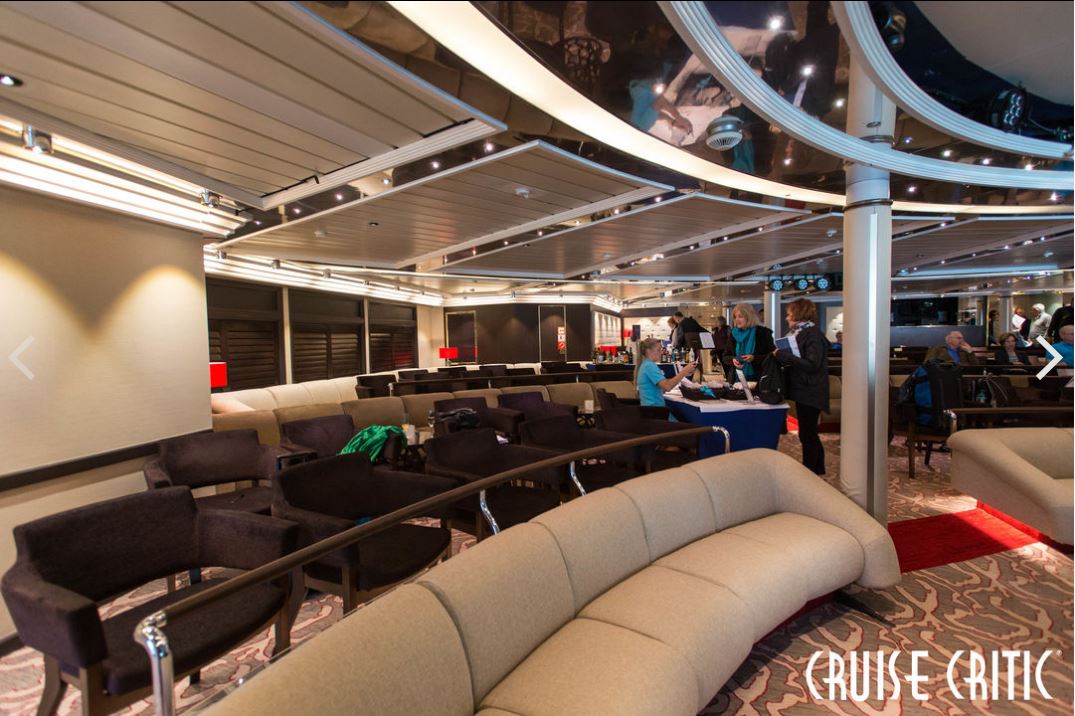 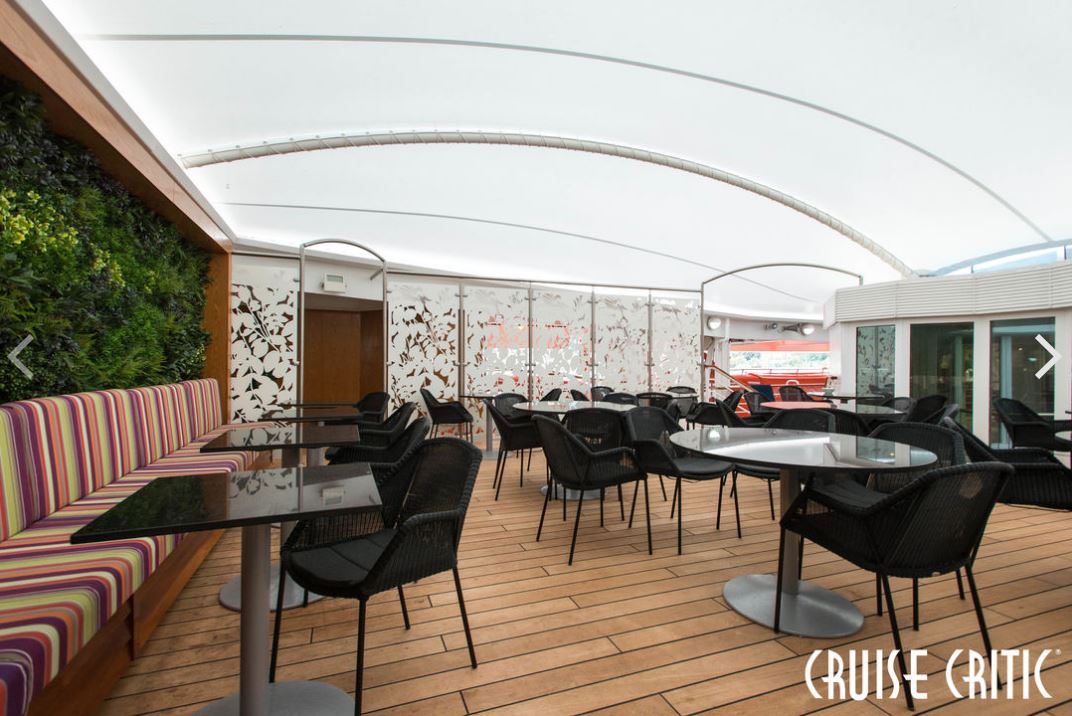 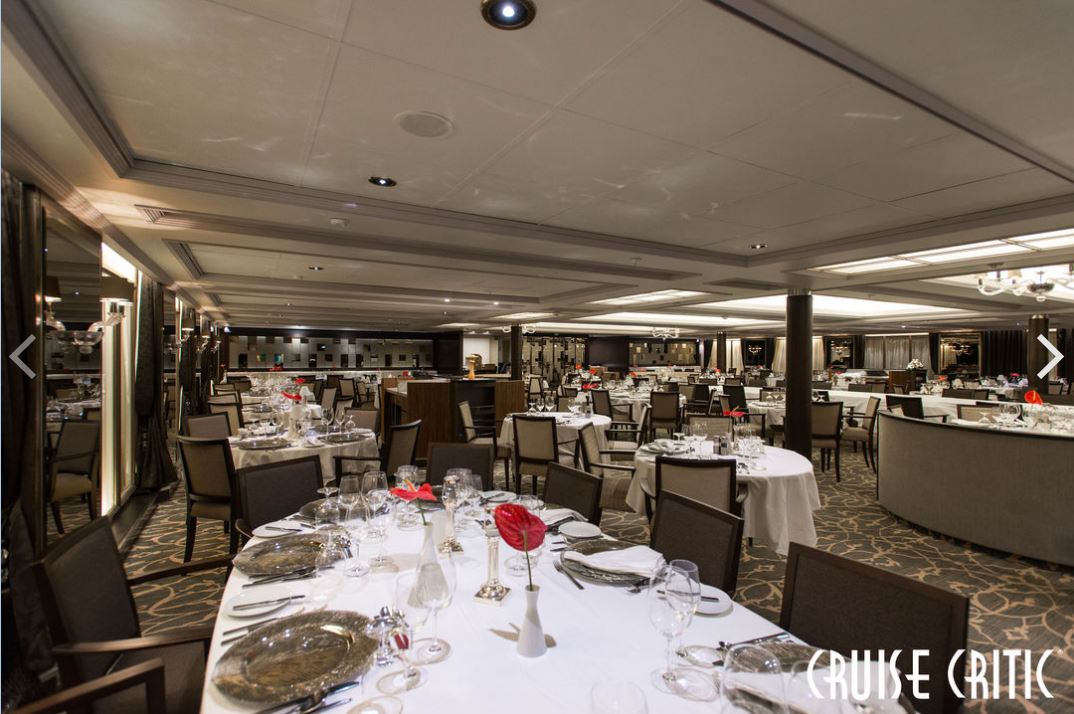