40 years service for ‘Our Barry’ 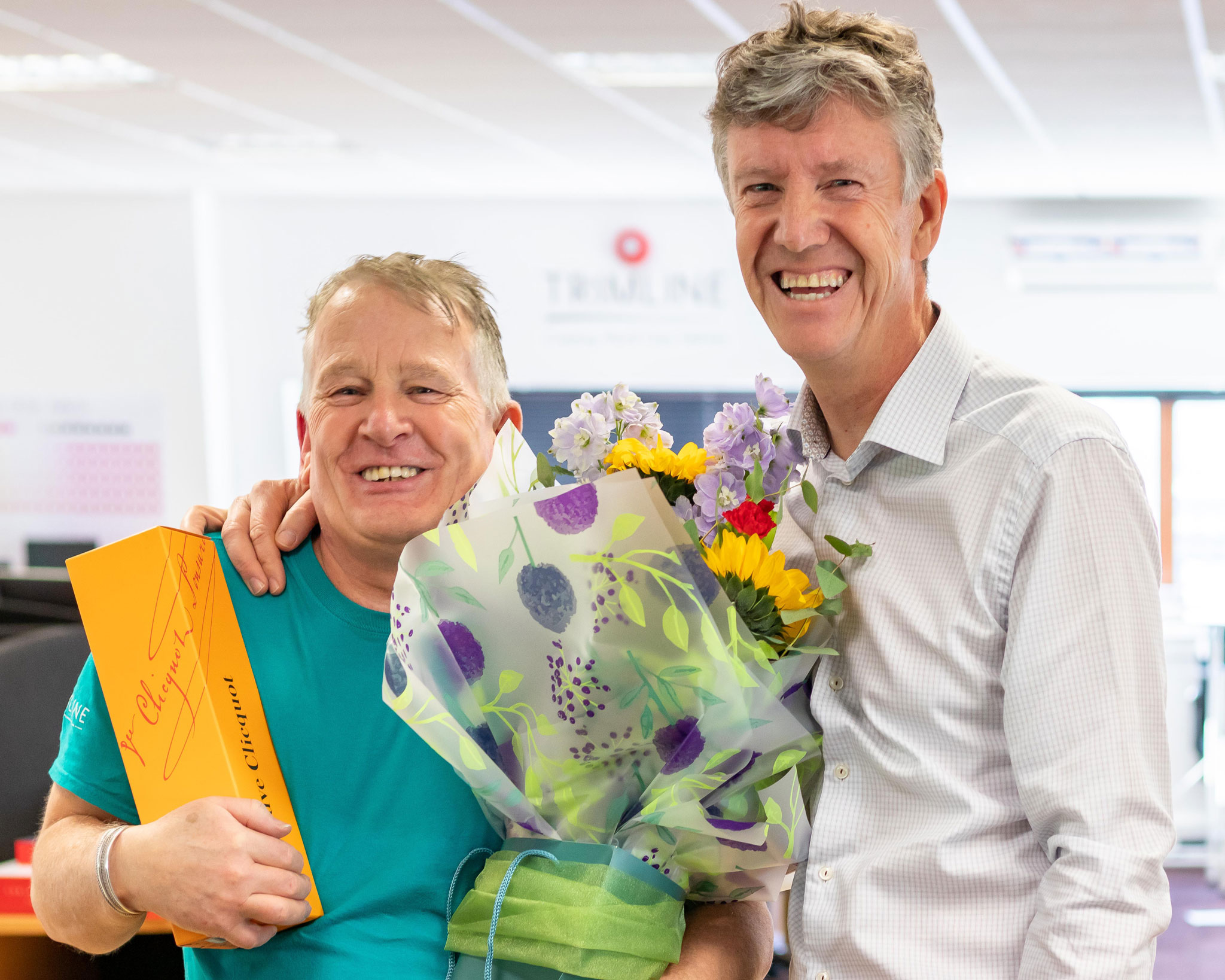 Today we celebrated ‘our Barry’s’ 40 years service at Trimline. What an achievement!!

Barry Hurst joined the business in 1980, just 2 weeks after Co-Chairman Mike Oliver, so Mike told us a few funny tales of Barry’s time at Trimline and added, “I don’t have much dirt on Barry as he’s such a nice guy and a great craftsman”.

Barry responded by saying that after 40 years service, he’s “Still enjoying it”.
Thank you Barry for your on-going commitment and dedication to delivering quality furnishings. 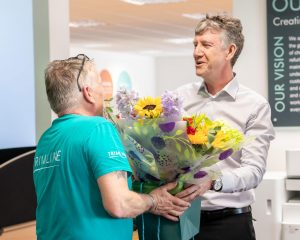 Memories of his time at Trimline

One of the first and most challenging projects that Barry worked on for Trimline was during the Falkland War as Trimline was commissioned to strip out SS Canberra ready for troops. We then stored the furnishings and when she returned to Southampton, Barry played a key part in the re-installation of the furnishings, turning her back into a cruise ship for P&O Cruises. 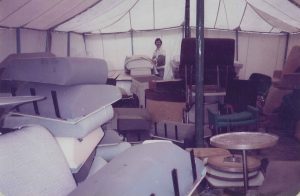